A Game of Fate: Report on Indonesia Death Penalty Policy in 2019

The pathway to the abolition of the death penalty found a way in the 2015 Draft Bill, which stipulates that death penalty as a punishment in a special manner shall be applied alternatively in court sentencing. The 2015 Draft Bill provides that the execution can be postponed for 10 years if there is less pressure from the public, the convict shows remorse and there is hope for self-improvement, the role of the convict in the accomplice liability is not too important, and there are mitigating factors. The death penalty will also be automatically commuted into a life sentence by a presidential decree if the clemency request of the convict is rejected and the execution is not carried out in 10 years, not because the convict escaped.

However, in the development of the Draft Bill discussion in 2019, the provision that guarantees the automatic commutation of capital punishment after 10 years of awaiting execution or suspended sentence disappeared without explanation. The suspension period as provided in the September 2019 final version actually says that the death penalty with a 10-year suspended sentence must be stated in the court’s decision. So, the efforts to end death penalty again fall on the authority of the judges, and not confide in the rights of the death row inmates.

The development of the discussion in 2019 even shows a setback, the narrative of death penalty in the early version of the Draft Bill that aspire to be a middle ground between abolitionist and retentionist and previously echoed by the drafters of the Draft Bill is being replaced by religious and cultural arguments which actually neglected the position of information and knowledge basis as a central point in the formation of laws. Argumentatively, the use of religious and cultural argumentations actually shows a setback in the formation of laws that should be based on scientific knowledge and evidence.

In general, this report shows that the struggle to end death penalty is still a long-term journey with very serious challenges in Indonesia. A dynamic network with long-term resilience is needed to prove the need for policy changes related to death penalty, and to place Indonesia as part of civilized nations in the international community. 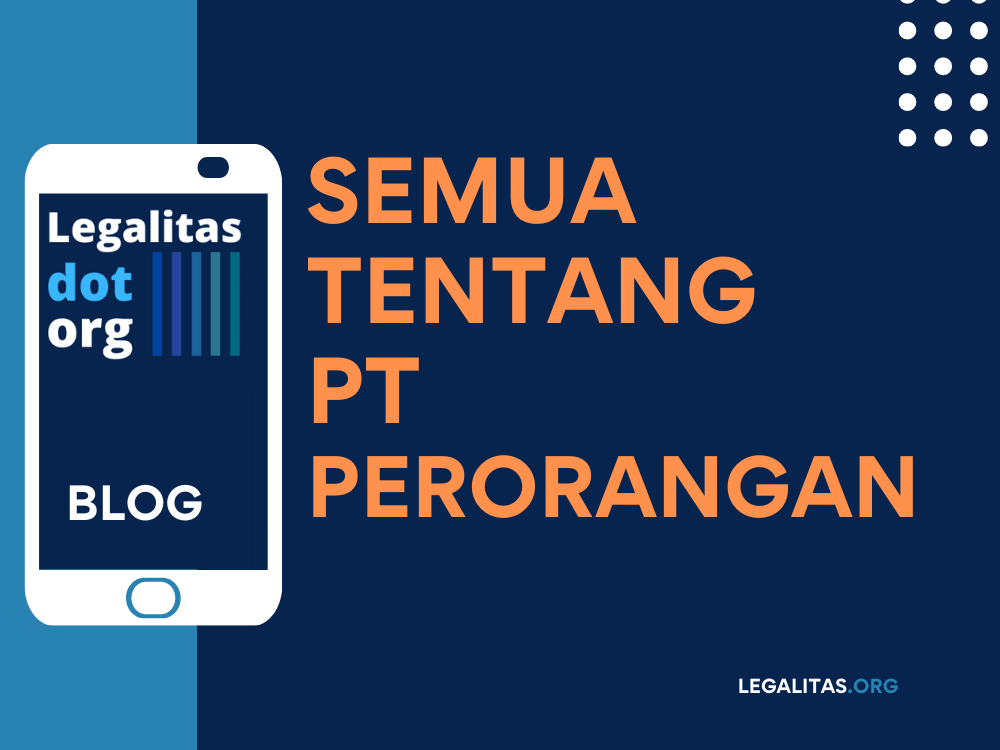